How does ethylene oxide work? 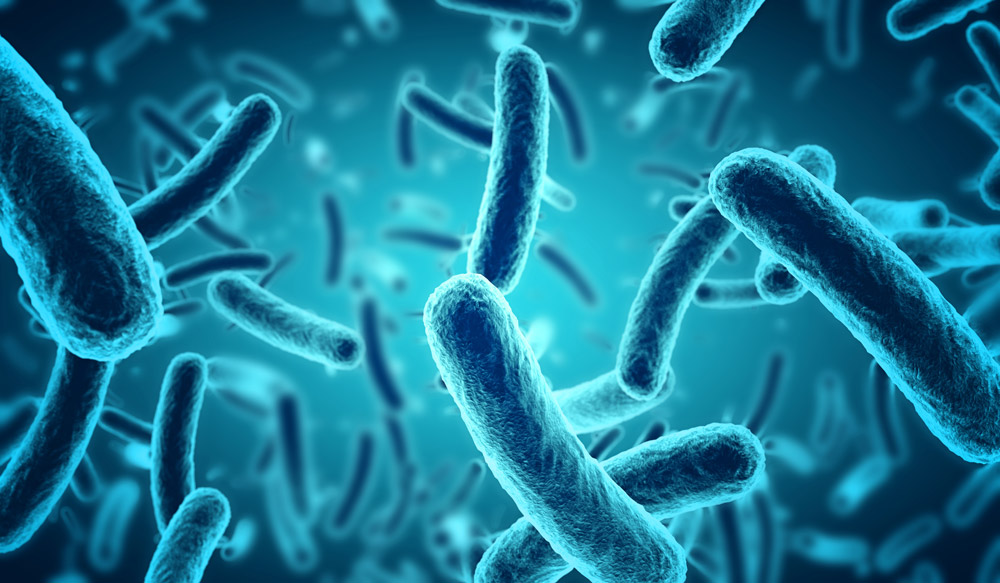 Ethylene oxide is used to destroy all forms of microorganisms (such as bacteria, viruses, fungi, etc.)

How does ethylene oxide work?

EtO is known as a powerful sterilant. But how exactly does it kill microorganisms?

Ethylene oxide, the gas used in all Andersen Products sterilisers, is one of the most effective sterilant available on the market. It has more than 60 years of existence in the medical and pharmaceutical sectors. But how does it work exactly?

Ethylene oxide is a colorless, flammable gas. When ethylene oxide reacts with different chemicals it undergoes a process called alkylation. Alkylation is a chemical reaction where a hydrogen atom is replaced with a hydroxyethyl radical. This process causes the amino acids that are found in proteins to change their shape.