There are many misconceptions surrounding Ethylene Oxide... This section presents some facts and figures to dispel the most common myths. 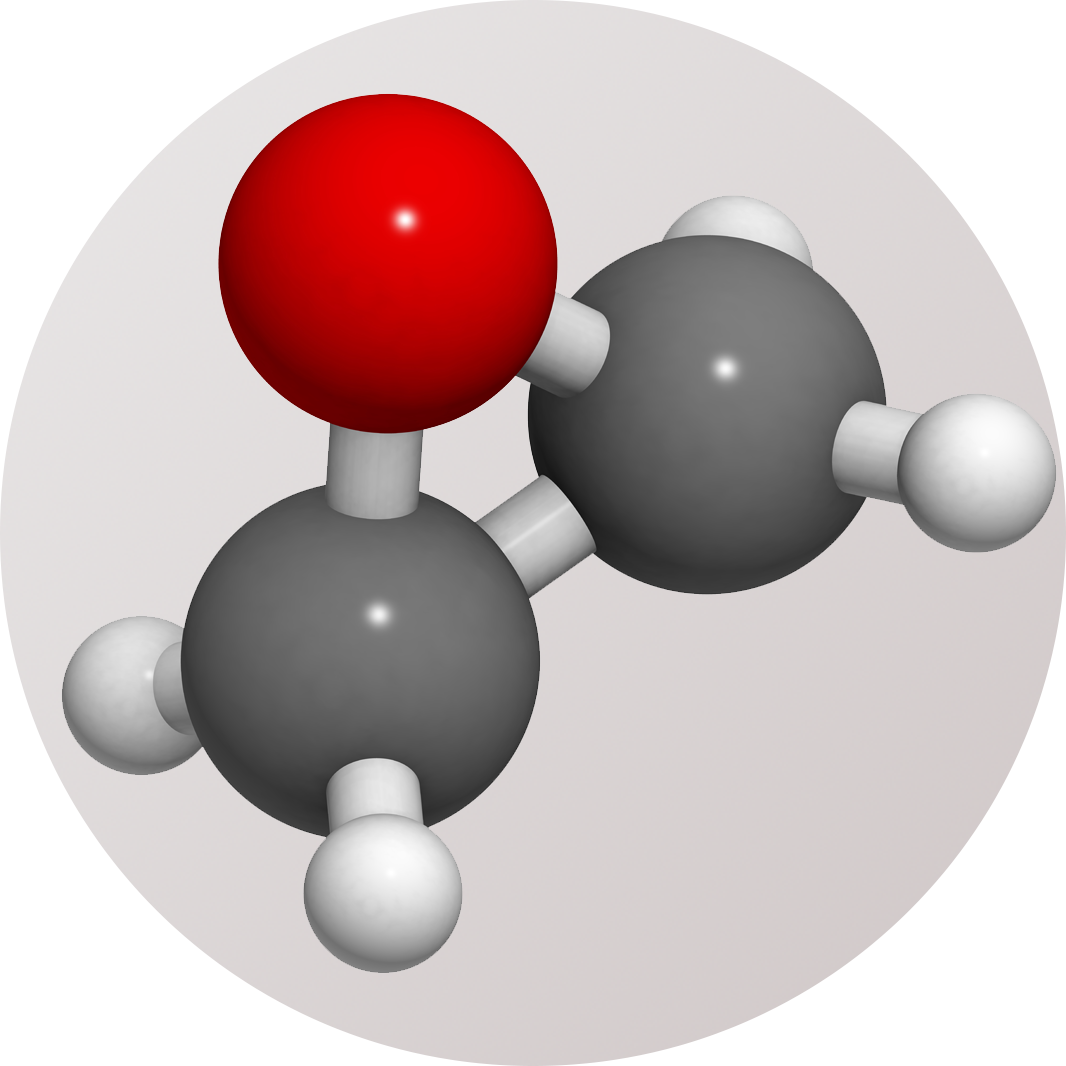 Ethylene Oxide is a small, reactive molecule (C2H4O) consisting of a cyclical ether ring and four hydrogen atoms. It boils at 10.5 °C and is a colourless, flammable gas with a sweet, typical ether-like smell. It sterilises by alkylating organic molecules in the pathogen. This mode of action makes it inappropriate for sterilising drugs. EtO is generally used for sterilisation at around 50 °C, but remains an effective sterilant down to around 20 °C. 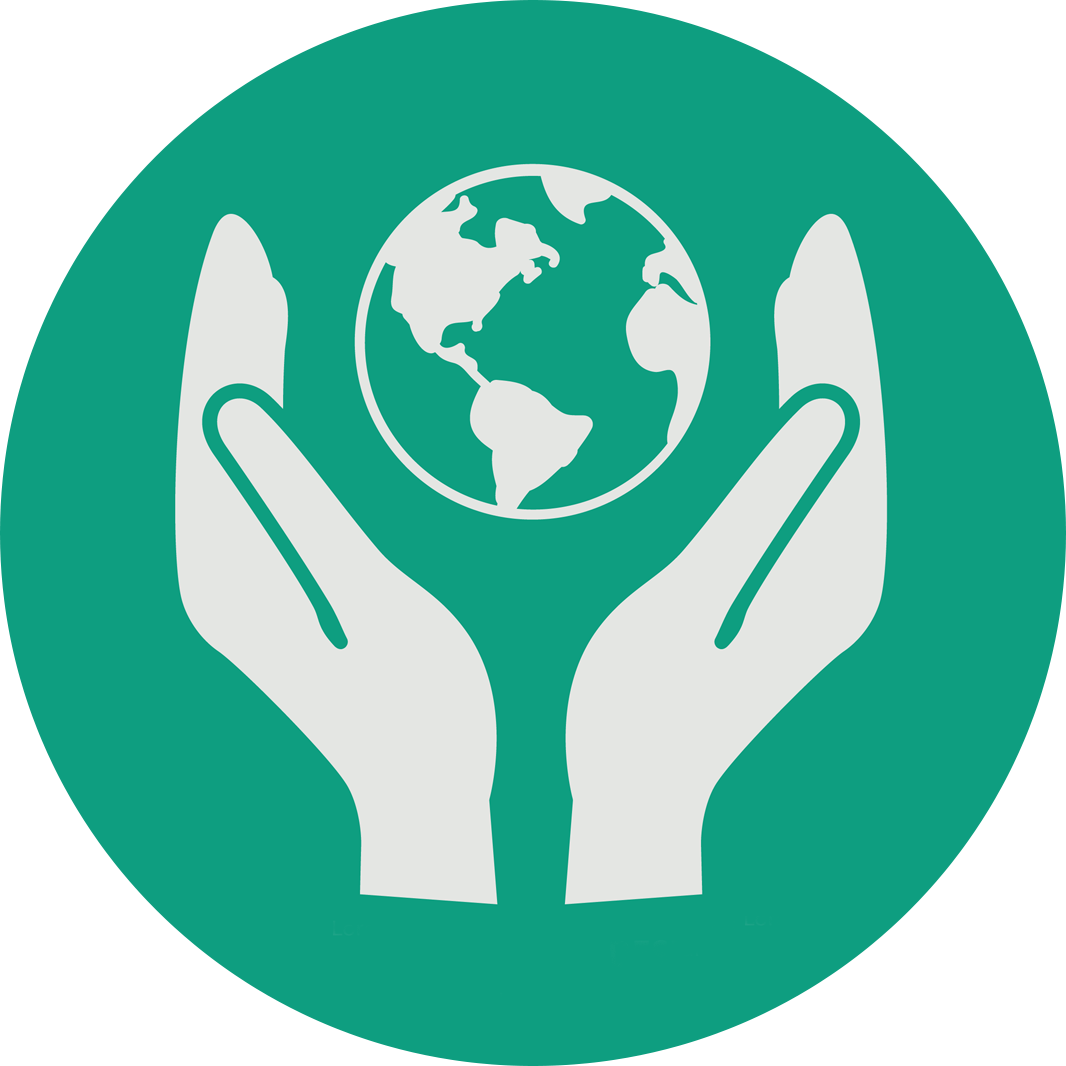 Safe for the environment

EtO is not covered by any of the international treaties on release of chemicals into the environment. It is not a CFC (Chlorofluorocarbons) and as such is not covered by the Montreal protocol on Substances that Deplete the Ozone layer. It is not a VOC (Geneva protocol). It is not a greenhouse gas (Kyoto protocol). Nor is it covered by the European Pollution, Prevention and Control regulations. Even in the USA there are no restrictions covering emissions up to 1 tonne per year. The very small quantities used in Andersen cabinets may be released directly into the atmosphere, where it reacts with water and organic material in a completely biodegradable way. 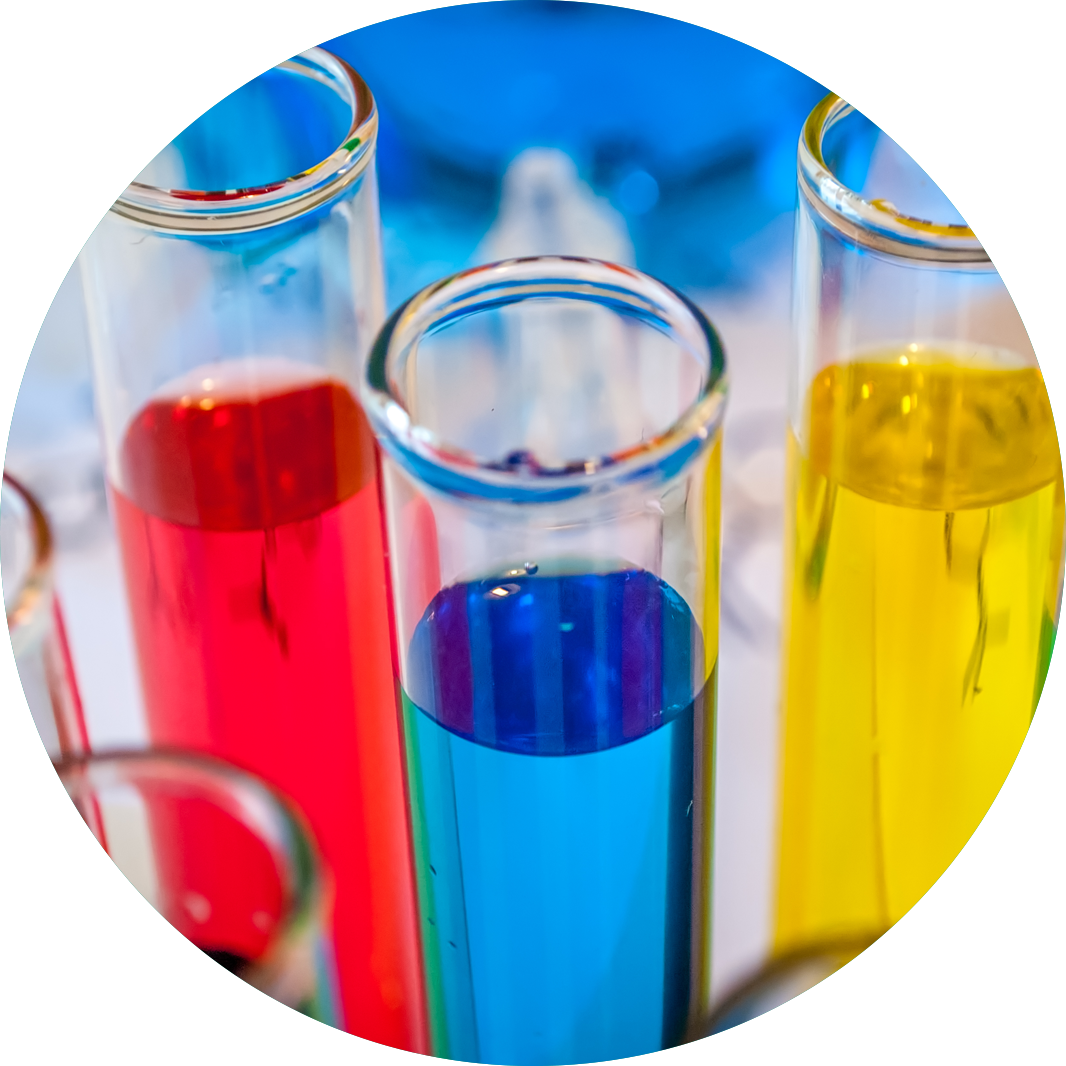 The 14th most manufactured chemical in the world

Some 99% of the ethylene oxide used in the world is used in industrial synthesis of other chemicals. Around 20 million tonnes of EtO are manufactured each year, making it the 14th most manufactured chemical in the world (Ethylene is top at around 120 million tonnes per year). EtO is used in the manufacture of anti-freeze, polyester and PET. It is converted almost exclusively to ethylene glycol, which may be used in its own right as an anti-freeze or used as an ingredient in the manufacture of various polymers. The two highest volume polymers using ethylene glycol in their manufacture are Polyester (fabrics) and PET (containers). 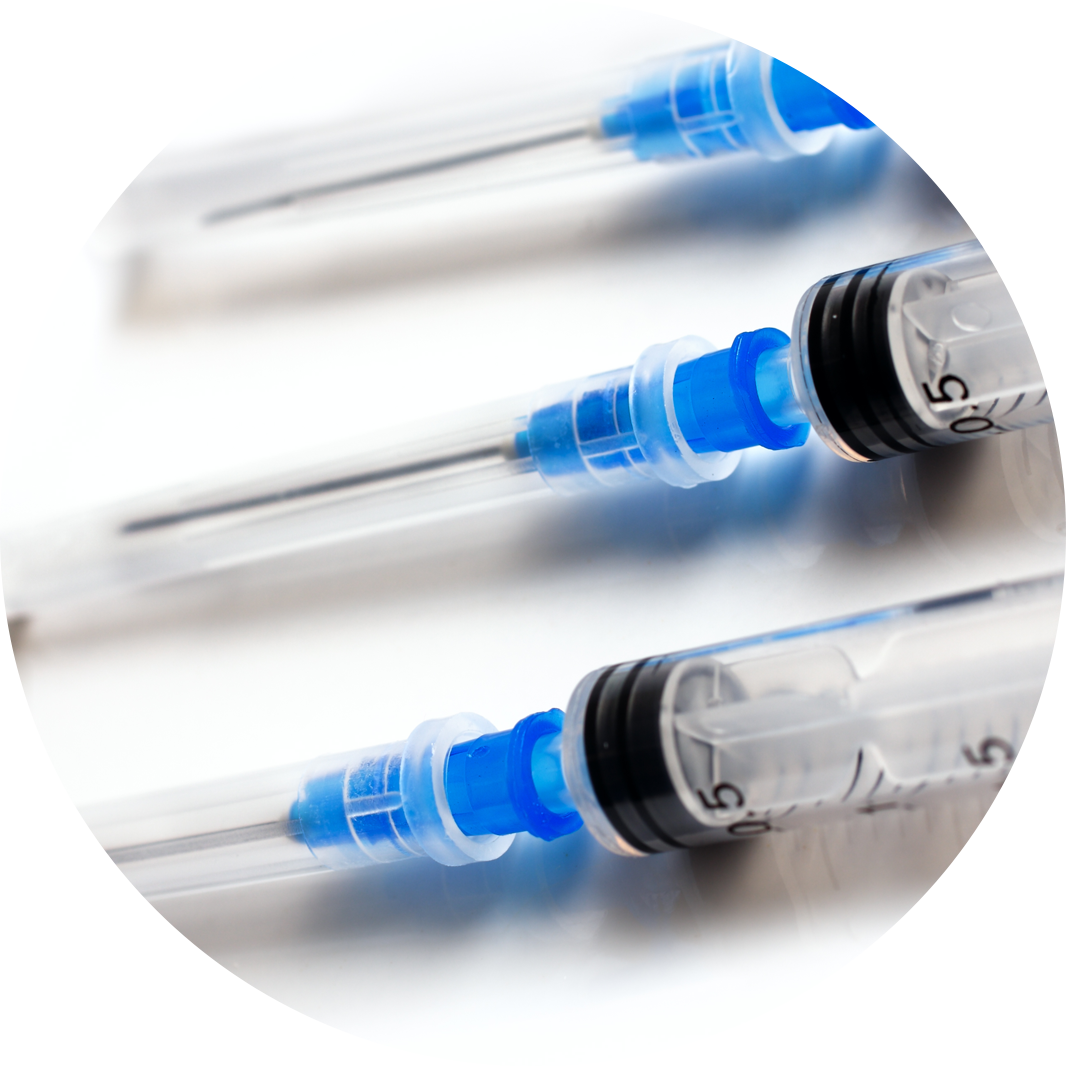 70% of single use devices are sterilised with EtO

EtO is also widely used to re-sterilise medical devices. It is uniquely good at sterilising complex shapes due to its mobility and ability to diffuse through plastics. It is also very gentle, in contrast to oxidising sterilising agents such as H2O2, causing no detectable damage to the rubber, sealants, electronics, and optics used in complex modern devices. 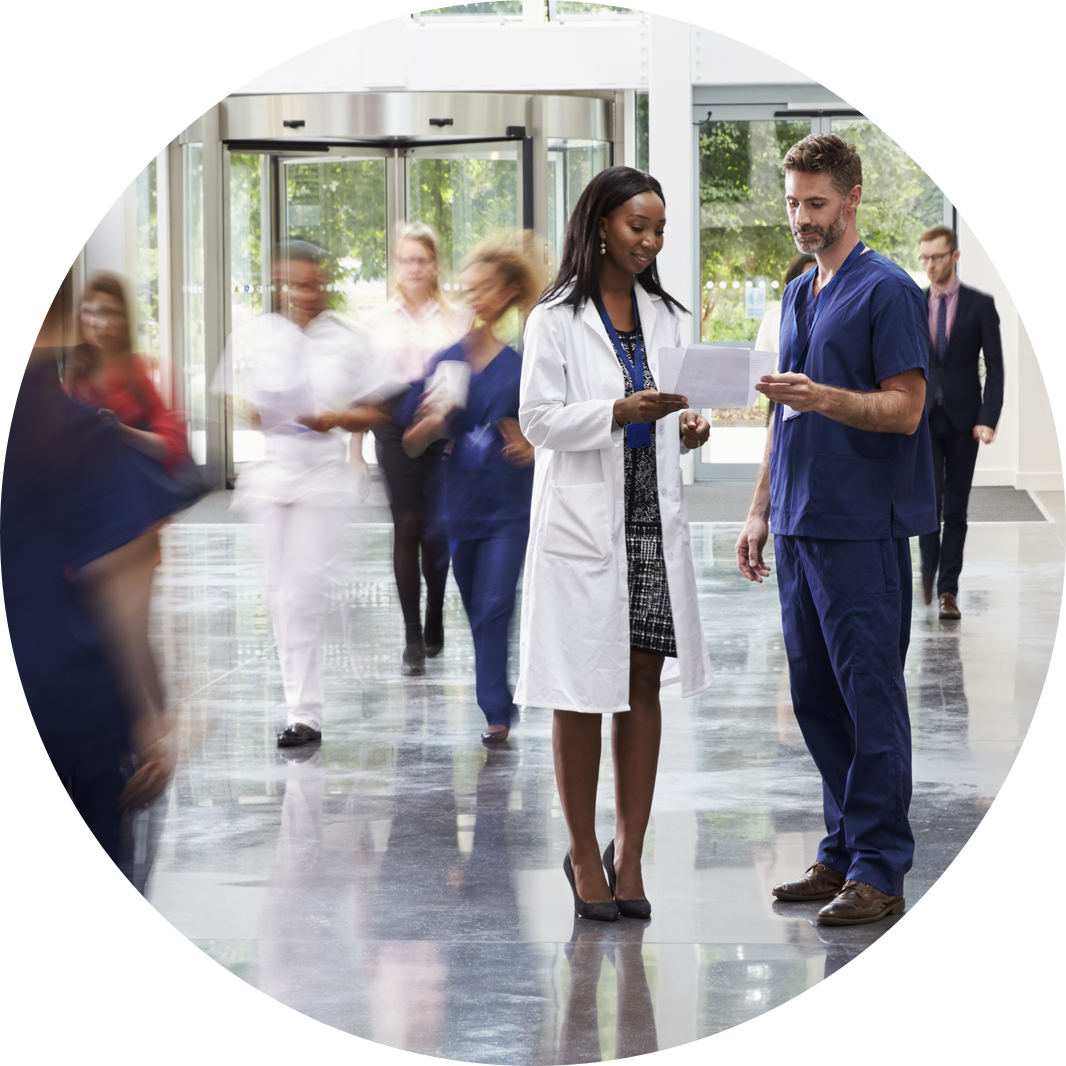 EtO is a toxic gas and there are workplace exposure limits (WELs) which are set country by country. Uniquely, in the Andersen system the chamber is held within a negative pressure cabinet to prevent operator exposure. EtO is the least toxic of the generally used chemical sterilants. For example

NIOSH (National Institute of Occupational Safety and Health) in the USA conducted a study over fourty years (Steenland et al, New England Journal of Medicine, 1991). They studied 18,235 men and women who had worked at 14 plants (belonging to 10 different companies).

"NIOSH stydy found that workers exposed to EtO had a lower incidence of cancer than the general population."